He Believes in Me 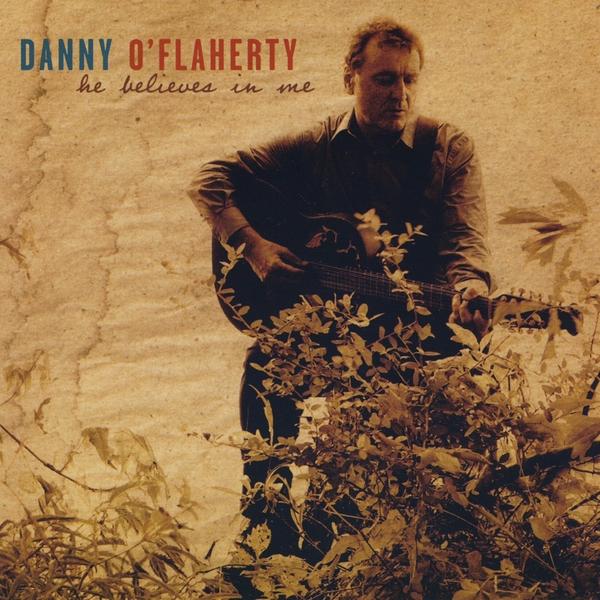 Danny O’Flaherty is an essentially Irish character with the Celtic love of words and music buried deep within his marrowbone.  Many Irishmen reflect too well William Butler Yeats description: “Being Irish, he had an abiding sense of tragedy which sustained him through temporary periods of joy”.

Danny O’Flaherty, on the contrary, has an unquenchable enthusiasm for life and an indomitable spirit in the face of adversity.

Growing up in the West of Ireland nurtured this strength.  It’s a wild, windswept landscape, not kind to the weak, and proves the old adage “that which doesn’t kill me makes me stronger”.  It’s truer still in Danny’s case for even Hurricane Katrina and subsequent tempests were unable to dim his zest for life, for music, or his flair for enthralling an audience with his intense love of Celtic culture.

The long dark winter evenings gathered ’round the turf fire encouraged a thorough and diverse musical upbringing.  The elders handed on the rich oral tradition; the astounding thousand-year-old poetic sagas and the Connaught love songs and dance tunes they had learned from their parents.

It’s a lasting legacy of wit, gaiety, and warmth which has carried Danny around the world.  He still clings to the old traditional airs but is inspired, as in this new collection, to sing his own hear-felt compositions.  The variety of emotions expressed in the fifteen songs on “He Believes in Me,” are adorned with, and rooted in, that distinctively Gaelic lyricism that survives in the DNA of Danny O’Flaherty.