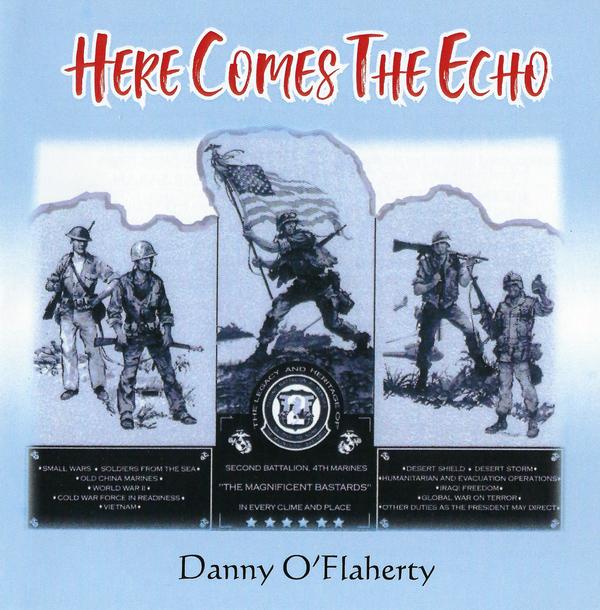 All true Marines know of the exploits of The Magnificent Bastards in Vietnam and I feel privileged to call many of them comrades and friends.  Their combat history can never be enhanced but it is truly memorialized and honored in Danny O’Flaherty’s new CD.  Danny’s support of the Marine Corps of New Orleans, through his latter-day Tun’s Tavern equivalent, is known to thousands of Marines; as is his talent known and his patriotism appreciated by all who hear his ballads.  There is a reason that the best of the Irish tradition survived horrible persecution and it is found in the talent of the Irish balladeer.  That an Irish balladeer of Danny’s talent would sing of the history of the Magnificent Bastards of the 2nd Battalion, 4th Marines is a tribute to both the man and the Marines.