Canada Day and the Newfoundland Regiment 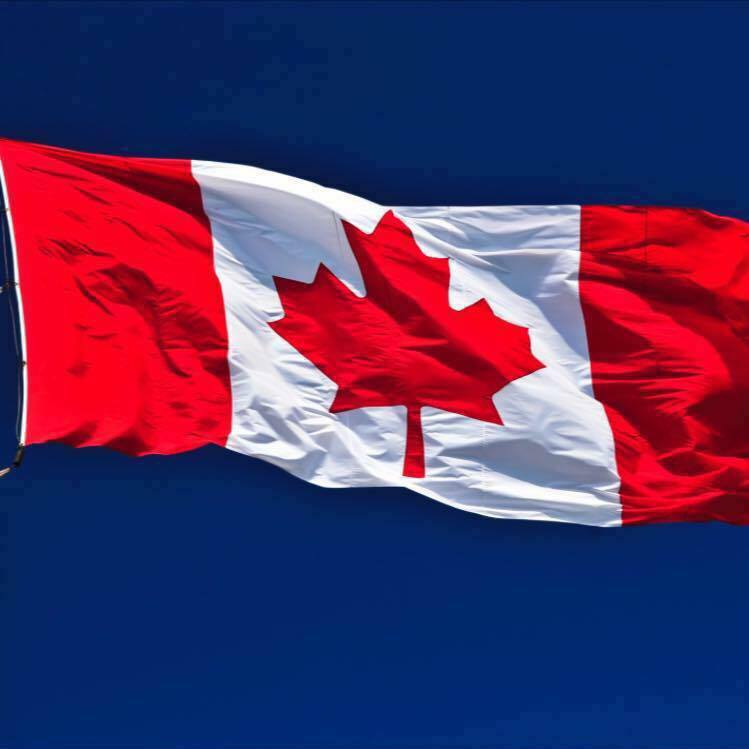 July 1st is Canada Day in the north country, a day full of fun, friends and fireworks. It also marks the 104th yr anniversary of The Battle of Beaumont Hamel. The Newfoundland Regiment had been almost wiped the morning of July 1, 1916.

When roll call was taken the next day, only 68 men answered their names – 324 were killed, or missing and presumed dead, and 386 were wounded. I wrote this album to pay homage to those brave Newfoundlanders who gave their lives fighting in WW1.

Also, I wrote about the mothers who grieved for their sons, the wives left behind, the women from Newfoundland who joined the fight as nurses and ambulance drivers and the women who knit thousands of pairs of wool socks. I even included a song about Sable, the big Newfoundland dog who became the mascot for the soldiers.

For anyone wanting a CD, copies are available at:
http://rnfldrmuseum.ca/product-category/music/

All proceeds go to the Royal NL Regiment Museum.
https://www.youtube.com/watch?v=pYxROCvMscQ