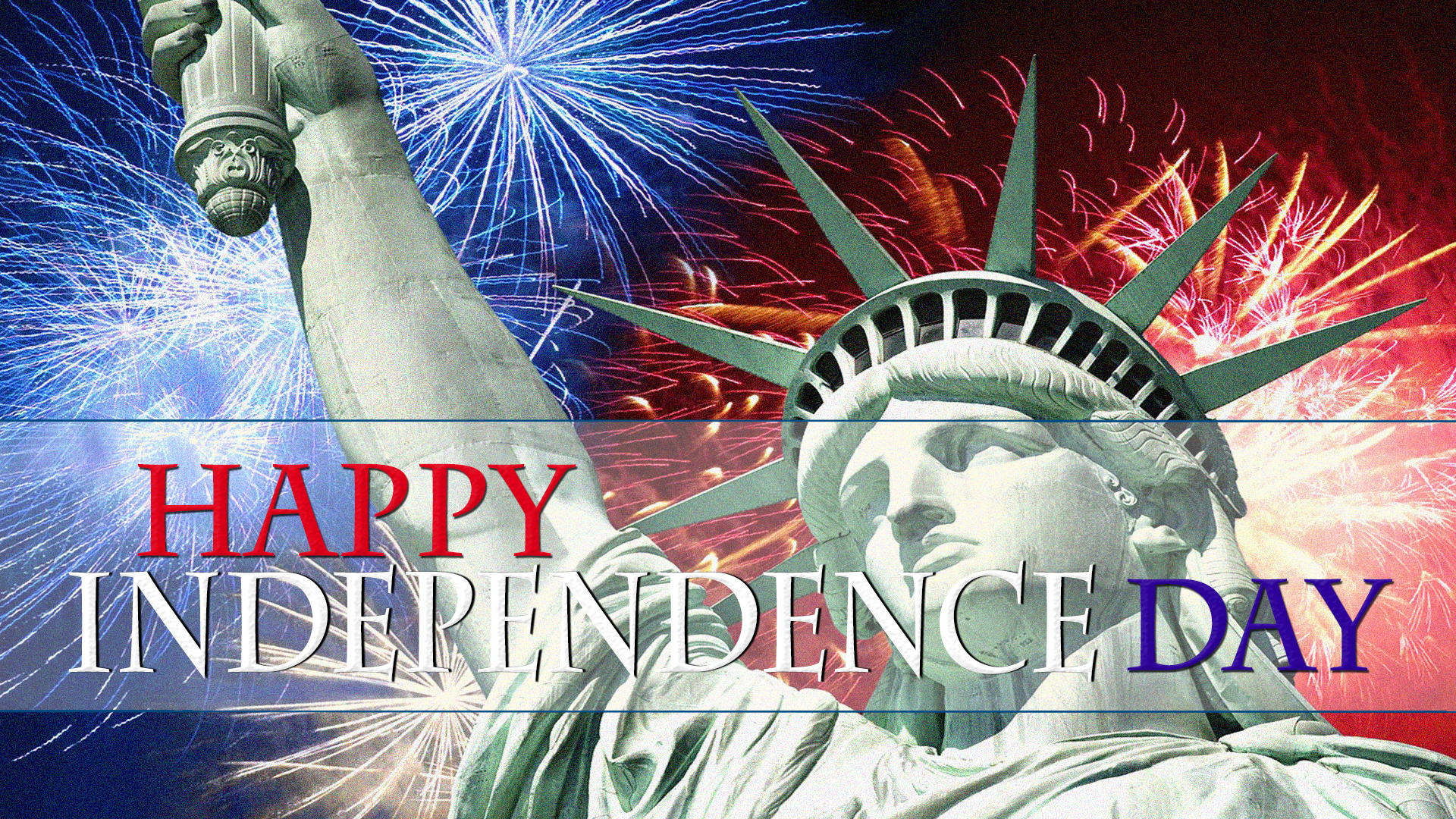 I hope you enjoy this song from my album “THE SPIRIT OF FREEDOM.” James Forten was a black abolitionist and wealthy businessman in Philadelphia. He emerged as a leader in Philadelphia’s black community and was active in a wide range of reform activities. He was especially prominent in national and international antislavery movements, served as vice-president of the American Anti-Slavery Society, and became close friends with William Lloyd Garrison, to whom he lent money to start up the Liberator. When he was captured at the age of 15 yrs old by the British he was sent to a prison ship.

When the captain offered to send him back to England, to receive an education, he said ““I AM HERE A PRISONER FOR THE LIBERTIES OF MY COUNTRY; I NEVER, NEVER, SHALL PROVE A TRAITOR TO HER INTERESTS” Forten was also the founder of a remarkable dynasty. His children and his son-in-law were all active abolitionists and a granddaughter, Charlotte Forten, published a famous diary of her experiences teaching ex-slaves in South Carolina’s Sea Islands during the Civil War.
When James Forten died in 1842, five thousand mourners, black and white, turned out to honor a man who had earned the respect of society across the racial divide.

You can find my album, “The Spirit of Freedom” here.